Watch the trailer for the movie "The Many Saints of Newark," the prequel to The Sopranos DP: ".. By saying it was a racial move then you're calling Phil Jackson a racist..."

Pippen: "I don't have a problem with that."

Exchange with @ScottiePippen on Phil's decision to have Kukoc take final shot against the Knicks pic.twitter.com/pH2aDLMDcQ

Just looking at the measurables and the tape Keeley definitely looks the part of a college defensive end/OLB.  The scary thing is he isn't even a junior in high school yet.

Defensive line coach Mike Elston and new defensive coordinator Marcus Freeman continue to do a remarkable job getting top talent along the front 7.  Getting a guy of Keeley's talent out of the state of Florida shows the ND staff is top tier recruiters for a program who is looking to move it's way into the top tier on the field (Alabama, Clemson, Ohio State) after moving into the top 2 status. 
It's kind of hard to tell what's hotter these days: DOGE or Ronald Acuna Jr?  Well last night Acuna sent one to the moon with this massive blast off the Chicago Cubs that went an estimated 481 feet!

The Braves won 5-0 and it appears their bats are finally waking up.  It always helps to have the best player in the game in uniform. You think this guy's face regrets picking a bar fight with Aaron Donald?


This was my reaction when I saw the picture of this dude's face who clearly lost his battle with one of Aaron Donald's bear paws...

While I get that in today's day and age it's dumb to presume somebody innocent especially when it comes to NFL Players (example: Deshaun Watson) I'm just gonna go on a limb here and say this man didn't attack this guy unprovoked at 3 AM in a bar... 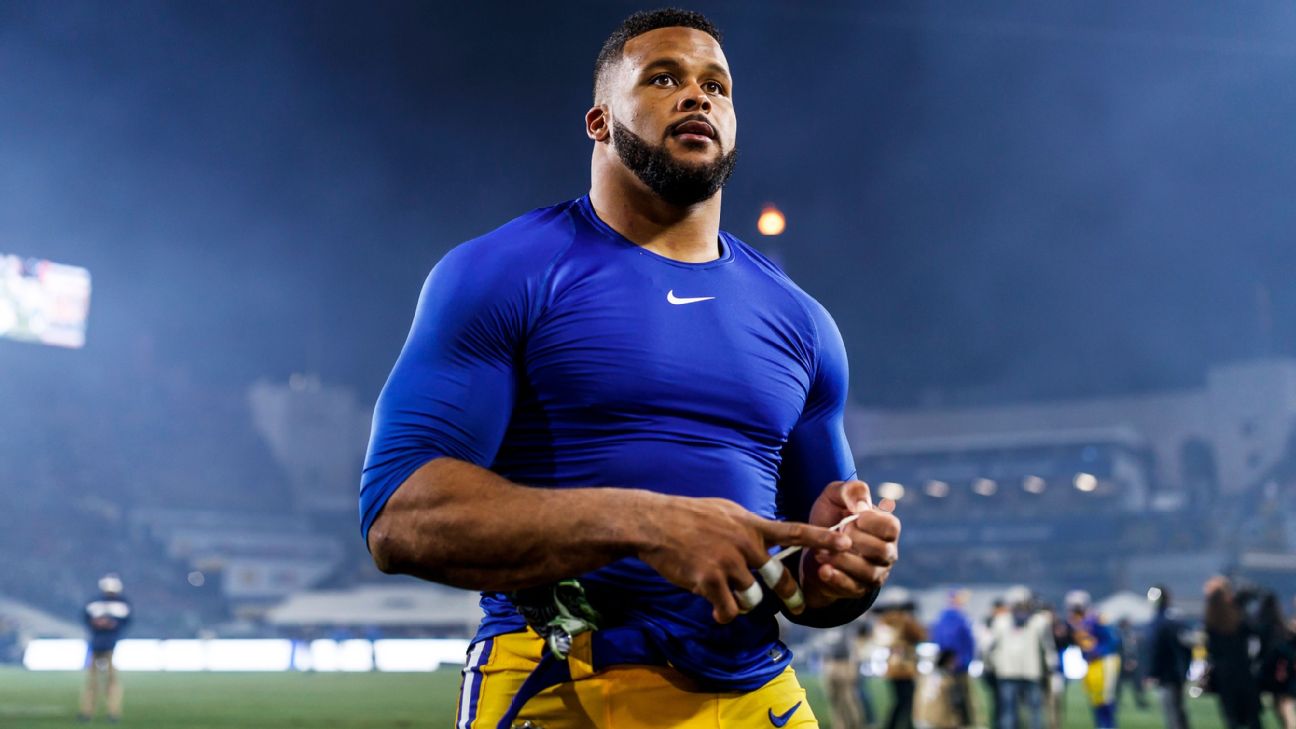 But who knows.  I also don't know if getting your face beat in to ground sirloin is worth the payday either.  But we all know this dude is gonna get paid even if he deserved it.


Honestly what else needs to be said other than play him now?  Xavier Watts is ready to explode on the national scene just like Golden Tate was back in 2008.  I don't care what it takes but you have to figure out a way to get the ball into Watts hands immediately.  I have full confidence Notre Dame coaches Brian Kelly and Tommy Rees will grant me my wish/demand. Here is proof JT Daniels is living the life in Athens

They say it doesn't pay to be a college athlete but if you are the quarterback of a preseason top 5 college program like Georgia QB JT Daniels you get paid in perks.  And by perks I mean college poon which Athens has a copious amounts...

Daniels has the late 80's poor man version of Val Kilmer look going on and I don't hate it.  With Top Gun 2 coming out soon it's good to see the "Iceman" make a comeback.

Play on playa.  There is no telling how weak Daniels legs will be come September when they square off week 1 vs Clemson.  Better to get all that mojo out now before spring practice starts and the Dawgs can focus on the gridiron after. When you win your 7th Super Bowl you can do whatever the hell you want to do.  And that's exactly what the GOAT did today in Tampa Bay.  Tom Brady got purple drank wasted and celebrated with his teammates by hoisting the Lombardi Trophy and then heaving it across the Bay...


Drunk Brady is still the GOAT.  You try throwing a trophy across the Bay on a boat hammered and completing the pass.  Your ass would be at the bottom of the bay while some lifeguard fishes you out.  But Brady can do whatever he pleases.  Including throwing up the deuces to his teammate Antonio Winfield Jr...

Drunk Tom Brady fall off his TB12 diet and pulled the 🤞 to Antoine Winfield.pic.twitter.com/DdueoBOUWy


Eventually the partying and drinking got to the GOAT not to mention the heat and the humidity down in Tampa.  Get home safely Brady.

Don't forget that the GOAT can pound beers with the best of them...