I'll be honest I completely forgot Johnny Manziel was even playing football. I just figured at this point after he burned all his bridges in the NFL that Johnny Football had resigned to living a raging lifestyle with his left over Cleveland Browns rookie signing bonus.  Or he could fall back on daddies trust fund money lasting for at least a few years. But boy was I wrong. He was actually "playing" for the Montreal Alouttes (what the fuck is an aloutte?) in the CFL until apparently today. Not only was Johnny Football released but apparently he's not welcomed back to the league because of some secret probation terms he failed to live up to.

But don't shed any tears because this should open up Manziel's triumphant return to America.  Right?  He doesn't need the NFL anymore.  Johnny can go play for the new AAF league.  Hell he can instantly start for the Atlanta Legends team. It would be a marketing dream.  The Legends team has two shitty QBs apparently as they are off to a dismal 0-3 start with Matt Simms and Aaron Murray and need a name to start selling tickets much less win some games.  Manziel for all his faults would at the very least bring legit interest that neither Simms or Murray can provide.  Let Johnny Football have an open mic at all times.  He was the most popular football player when he won the Heisman.  Yes the most popular by far.  We sold a shitload of Johnny Football shirts! 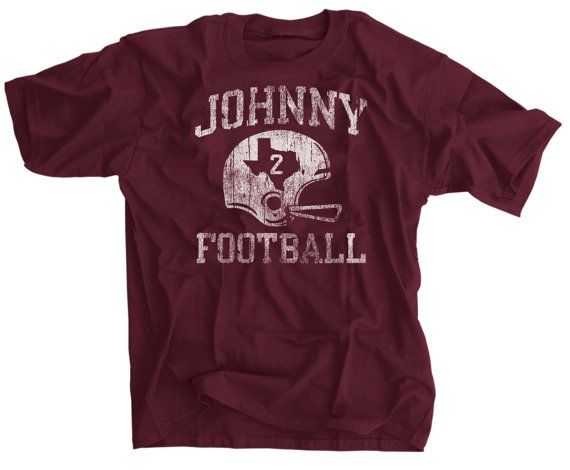 Do it Atlanta!  Bring Johnny Football to the ATL and let's see him have some LEGENDary performances in the Dirty South.  Give us a reason to actually give a shit about the AAF league before baseball starts in the spring.  Johnny Football Manziel would sell tickets.  Otherwise Johnny will have to live the awful life of hanging out on a beach with his "model" wife. 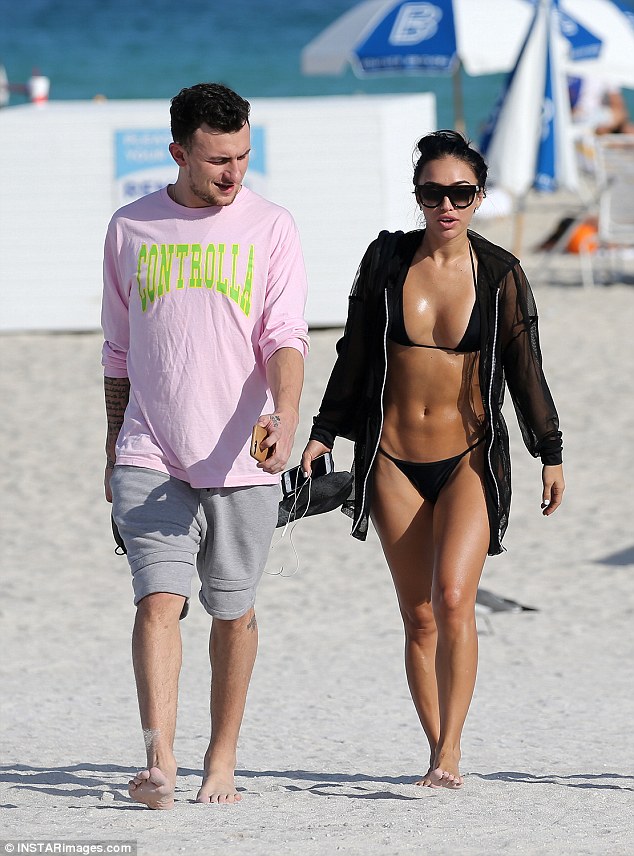