If you had Desmond Howard on your "most likely to get fired" on-air personality for ESPN this year the safe bet is you will be collecting soon.  This morning on ESPN's College Game Day Howard, who is known for his idiotic predictions and lack of English grammar as much as his Heisman Trophy winning days at Michigan, made the joke he would have to "choke a bitch" in order for Michigan to beat Ohio State this season.

Does Desmond Howard have to “choke a bitch” now to keep his job? https://t.co/W389czVjdC

Call me naive but I don't think it's wise to say "choke a bitch" on live air in Disney World in front of millions of impressionable ears. I know Howard is referring to the old Dave Chappelle skit with Wayne Brady high on PCP but you gotta know when to say "choke a bitch" and that's not the right time. The only thing that might save Desmond his job during this whole #MeToo movement we are in right now was he could claim he was saying "Djokovic"...

Nope.  No way Desmond survives.  He was already horrible at his job.  This just gives ESPN another legit reason to fire him.  Also that prediction of Iowa State winning the Big 12 was another great "joke" by Desmond. 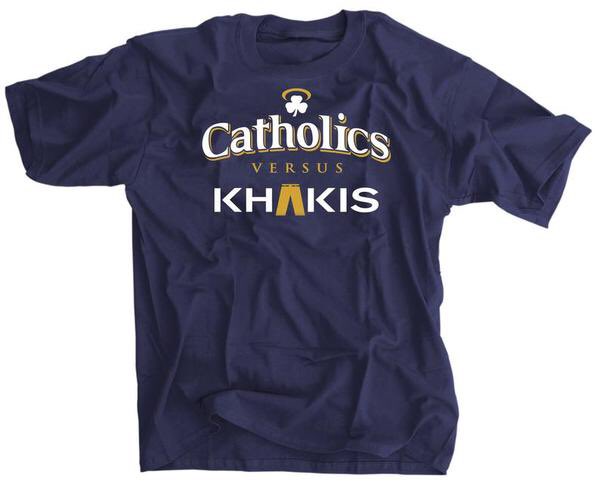